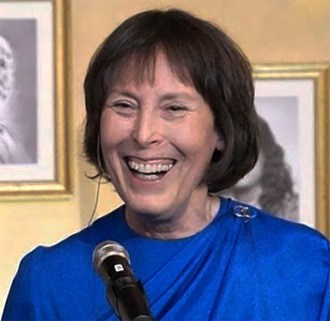 In the summer, Swamiji often invited people over on Saturday afternoons to enjoy the swimming pool at Crystal Hermitage. One afternoon, the men started playing a game of “Horse and Rider.” One man would get on the shoulders of another and the two “riders” would wrestle until one or the other was knocked into the water.

Swamiji entered the game as a rider. He is twenty years older than the men he was playing against but he is strong and has enormous will power. Everyone who went up against him was quickly defeated. Of course, the men were a little half-hearted in their efforts. After all, they were fighting against Swamiji.

Then my husband Bharat got into the game. There was nothing half-hearted about the way he played. Bharat loves competition and was determined to win.

I was horrified. It was all in good fun, but pushing and grabbing did not seem to me the way to treat your spiritual teacher. Bharat is strong and he fought hard. It took time for Swamiji to defeat him, but eventually Bharat tumbled into the water, and the game ended with a big splash and then a burst of laughter.

My only comfort was that at least Bharat hadn’t won. But I shouldn’t have worried. The next day at Sunday Service, Swamiji described the scene in the pool, graciously omitting any reference to who had won or lost. Then he praised Bharat for the determined way he played the game.

“It takes energy to succeed,” Swamiji said appreciatively. “If you are going to do something, you should give it everything you’ve got.”