A Direct Disciple of Paramhansa Yogananda

The Life of Swami Kriyananda 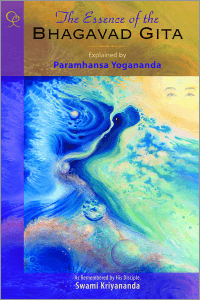 “Your work is writing, editing, and lecturing.”
— Paramhansa Yogananda, to his disciple Swami Kriyananda

Swami Kriyananda has written over 140 books, all based on the teachings of Paramhansa Yogananda. They cover practical topics, such as leadership, relationships, health, and success, as well as more profound subjects, like the symbolic meaning behind the great scriptures. He has also written charming children’s stories.

“If you want to do one good thing in the world, the best thing you can do is give other people joy.” 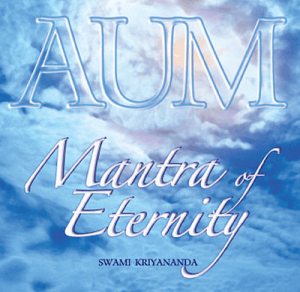 “If you want to know me, listen to my music.”
— Swami Kriyananda

Swami Kriyananda said that melodies would sometimes appear fully formed in his mind, and he would write them down. This is how he came to compose over 400 pieces of music. Once a person criticized the happiness of his songs as being unrealistic, that the only reason he can write such songs is because he hasn’t suffered. Kriyananda said, however, that it is because he has suffered that he has won the right to create such carefree songs, and that they are realistic in the highest sense, because Joy is the ultimate reality.

“Love is the binding force of the Universe. It holds us together. It makes us One.”

Ananda is a global movement founded by Swami Kriyananda in 1968, based on the teachings of Paramhansa Yogananda, who showed how everyone can realize God in their daily lives as a tangible, loving reality.

From his youth, Swami Kriyananda had dreamed of creating small communities based on cooperation and high ideals. When he became Yogananda’s disciple in 1948, he discovered that Yogananda, too, was committed to the concept of “World Brotherhood Colonies.”

Yogananda often predicted that world brotherhood colonies, based on the twin principles of “plain living and high thinking,” would be the social pattern for the future. Kriyananda vowed to do his utmost to make this dream a reality. Since that time, he has founded many communities, retreats, teaching centers, and meditation groups around the world.

Yogananda’s non-sectarian teachings embrace the truths that underlie all the great religions. People from all faiths and backgrounds are welcomed at Ananda.

Want to learn more? You can explore these resources below from Ananda Sangha Worldwide, founded by Swami Kriyananda.

Enjoy this website? Please expand that joy by sharing it with your friends.